Chevy Chase is a tightly packed suburban neighborhood just one metro stop away from DC.

Chevy Chase is a tightly packed suburban neighborhood just one metro stop away from DC. The suburb is easily accessed via the red line, which takes commuters to the Chevy Chase / Friendship Heights Metro Station. The metro bus also gives people living in Chevy Chase easy transportation to Georgetown in addition to neighborhoods further in the city. Surrounding the metro stop are a variety of upscale shops, as well as restaurants and grocery stores. The area is also home to many business buildings and apartment complexes. With only one street, Western, dividing Chevy Chase, Maryland From Chevy Chase, DC, the suburb has a downtown feel while still providing homeowners with more space and small town attributes. Both the charming Bread & Chocolate Cafe serving pastries and coffee and the country like Broad Branch Market can attest to this.
Notable neighborhoods in Bethesda include:

Browse the available properties in the area below. 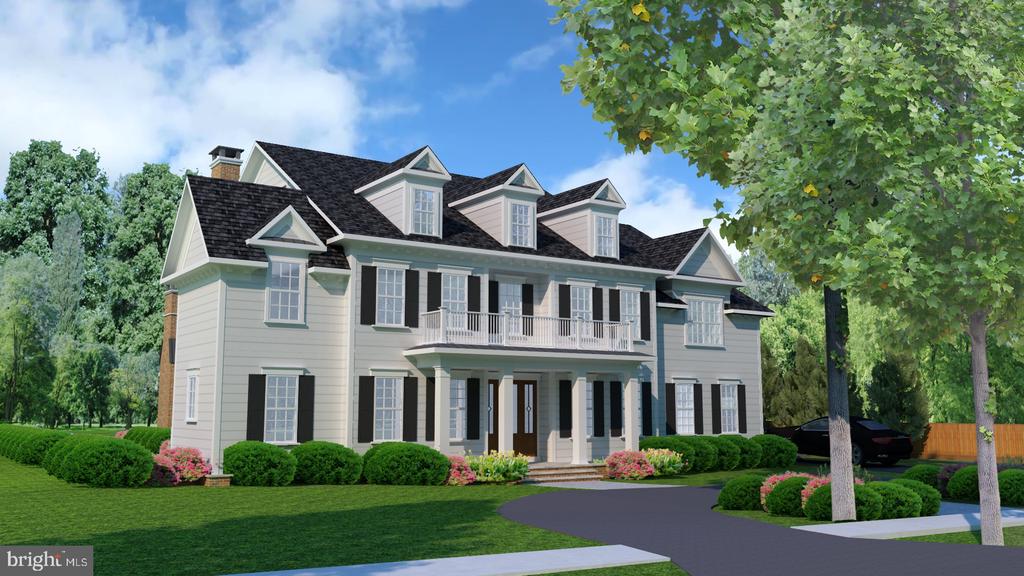 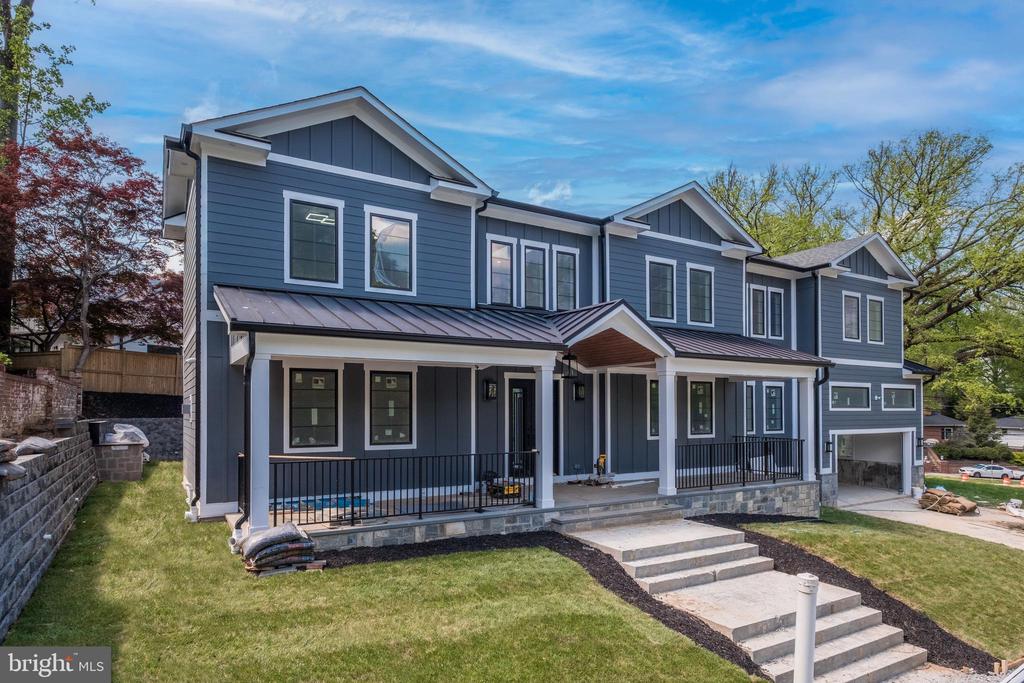 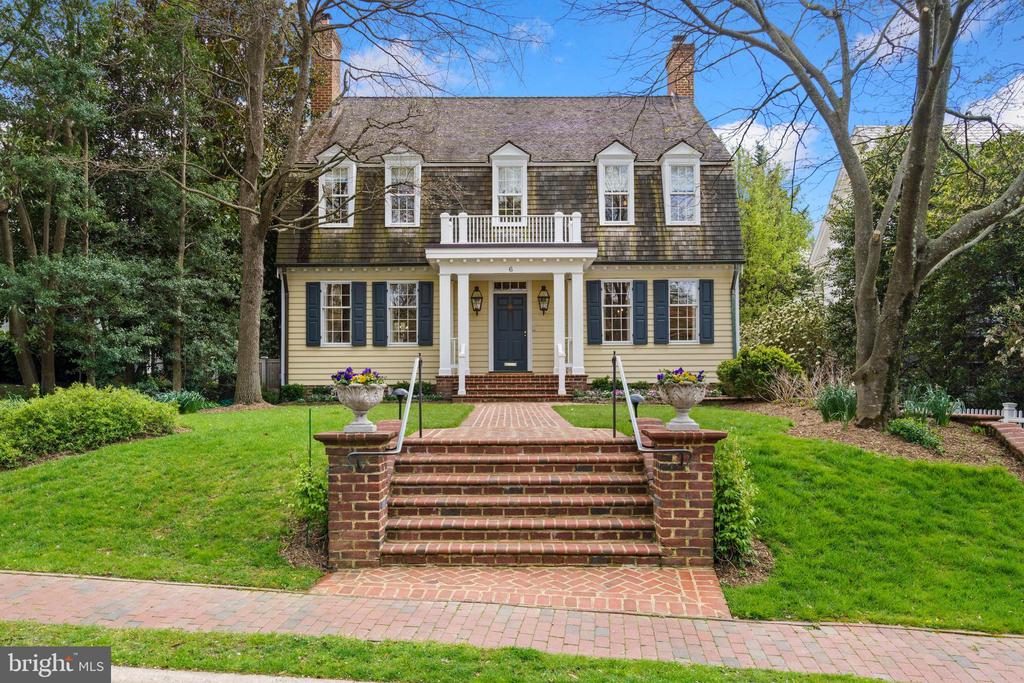 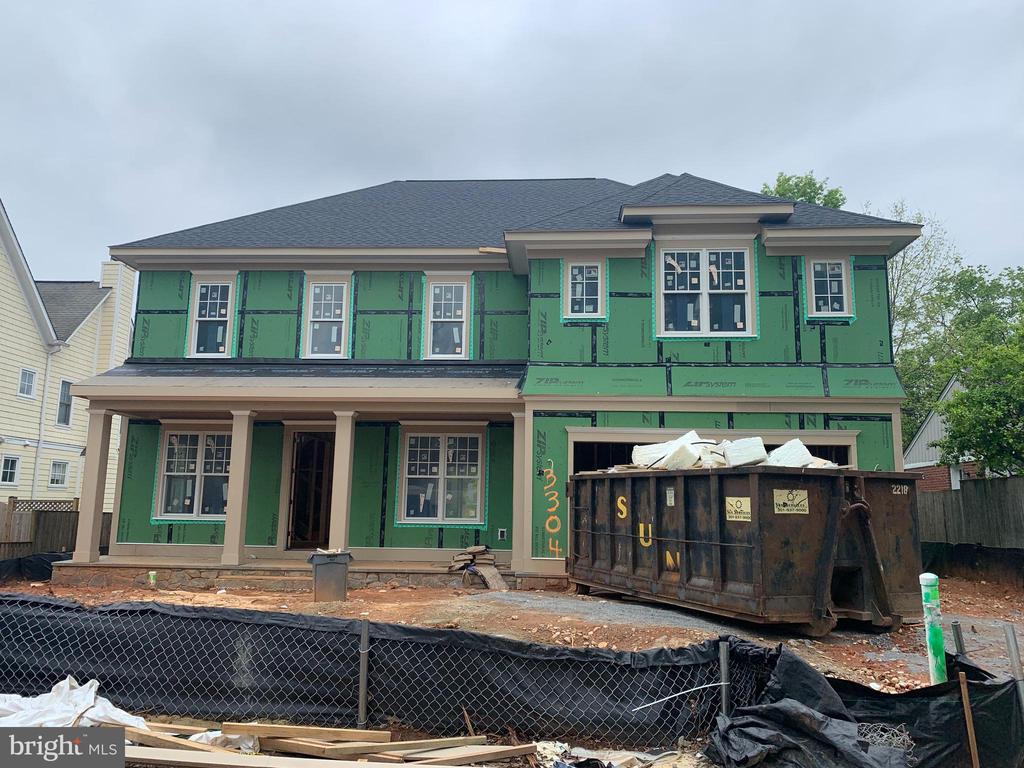 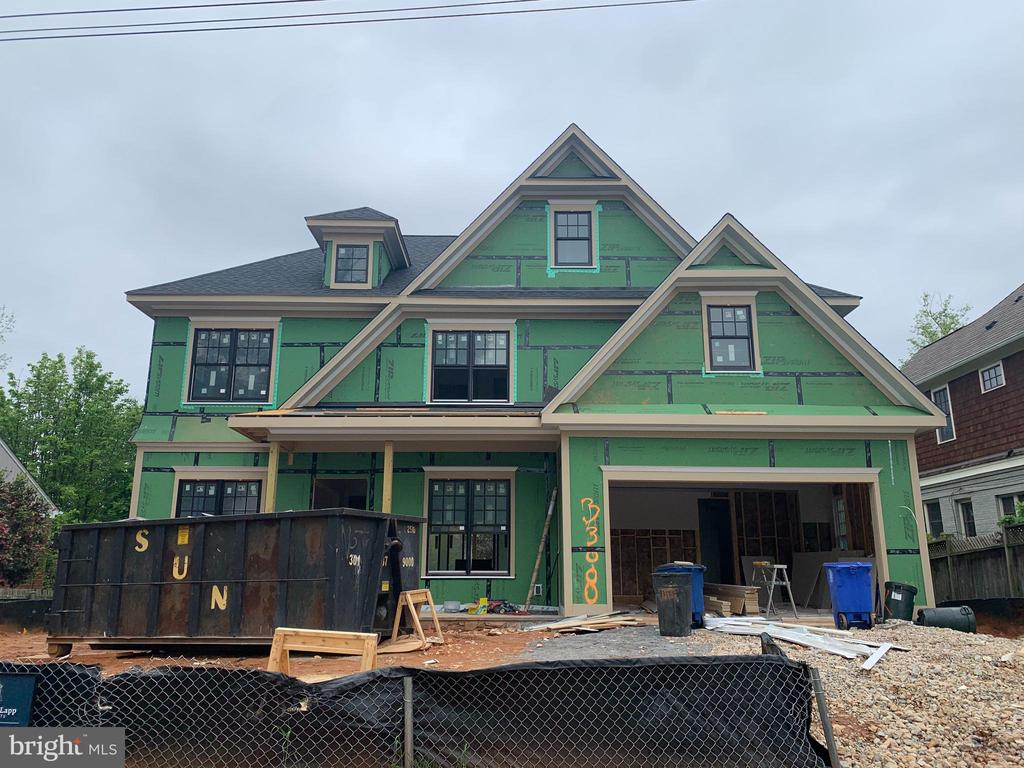 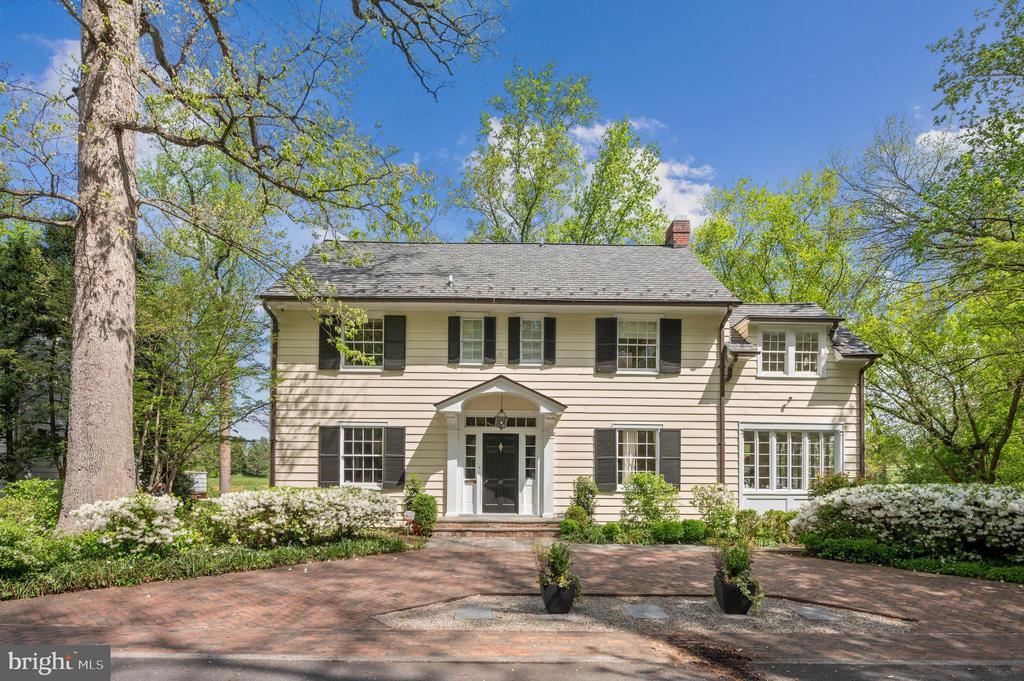 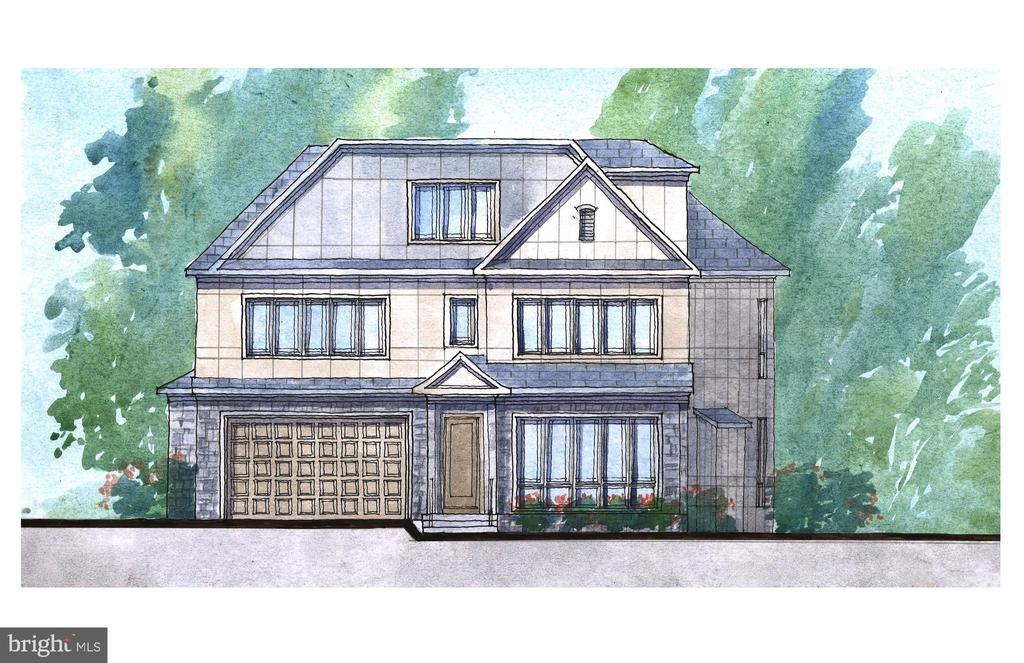 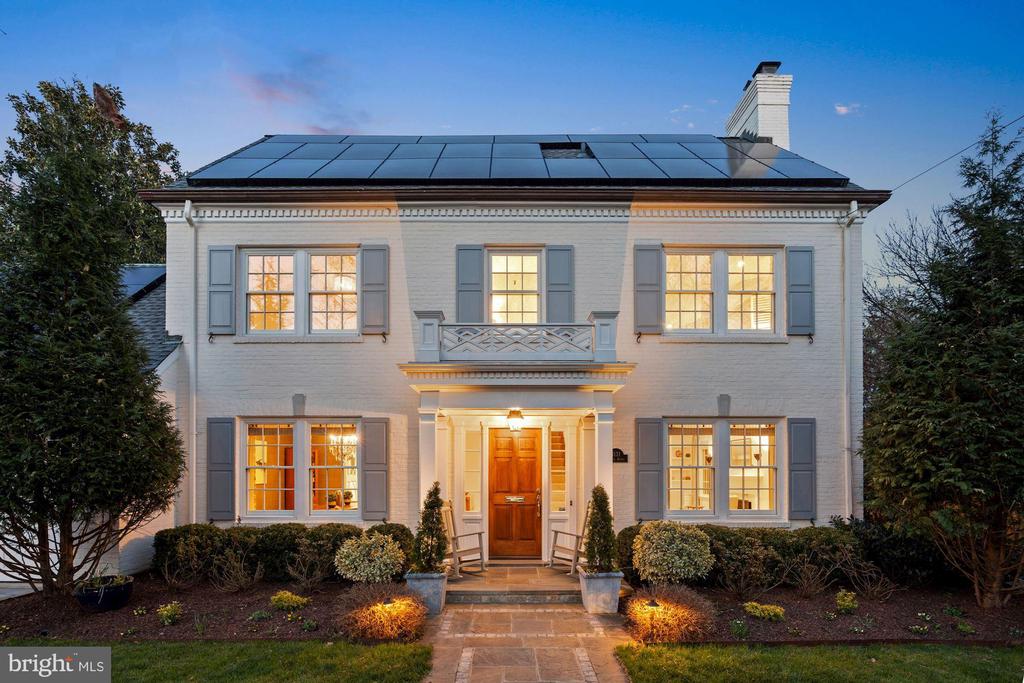 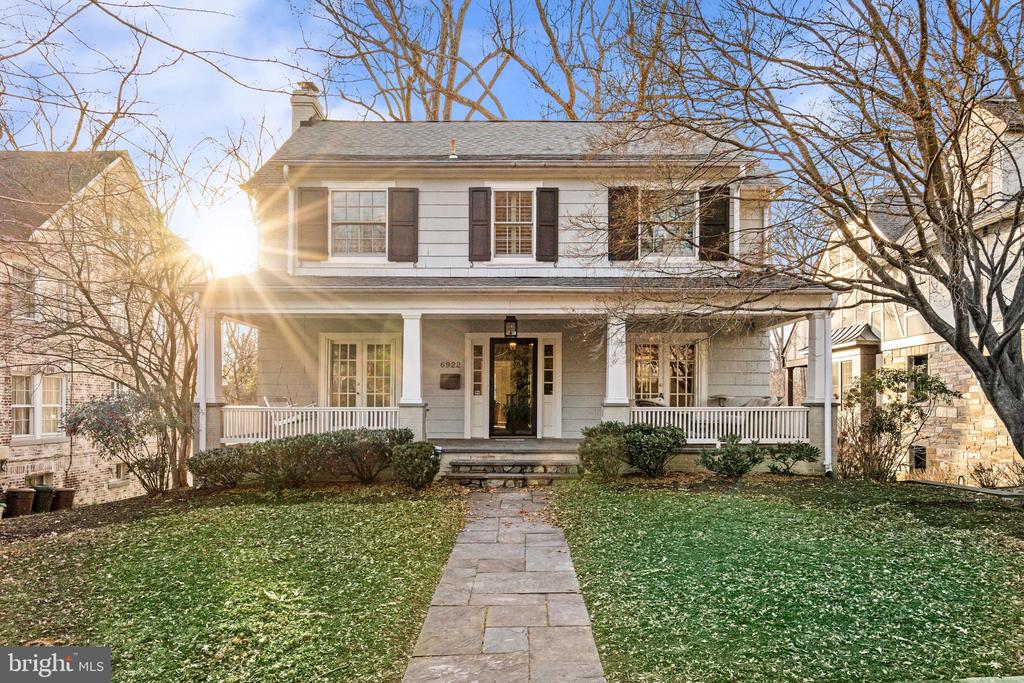 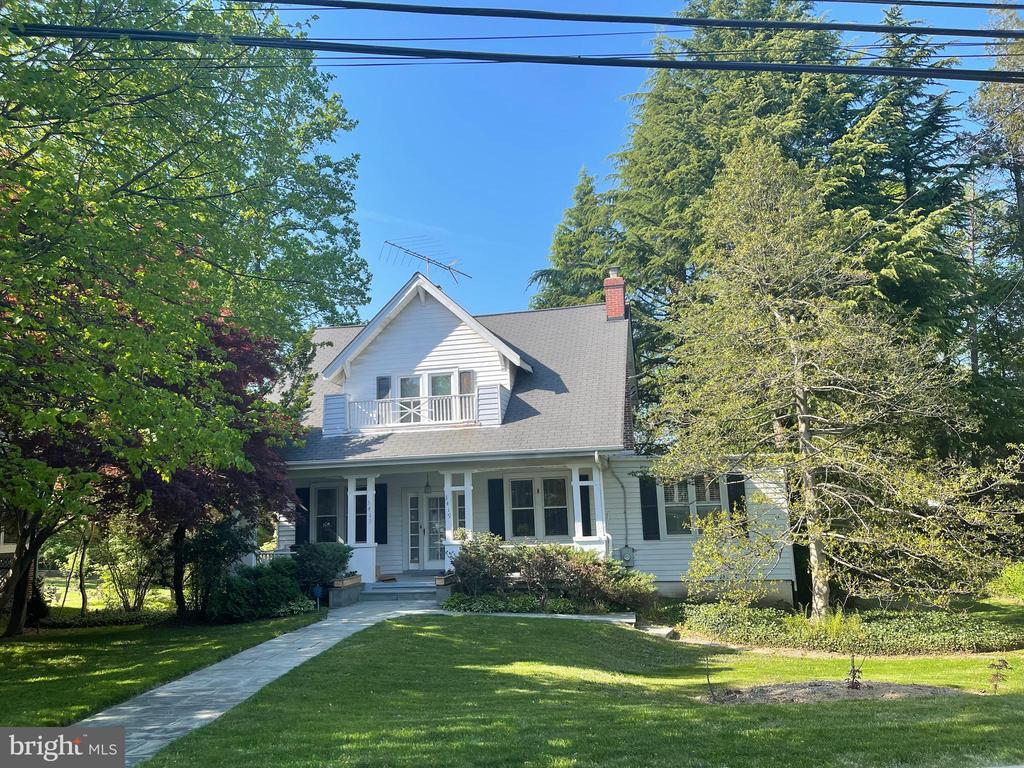 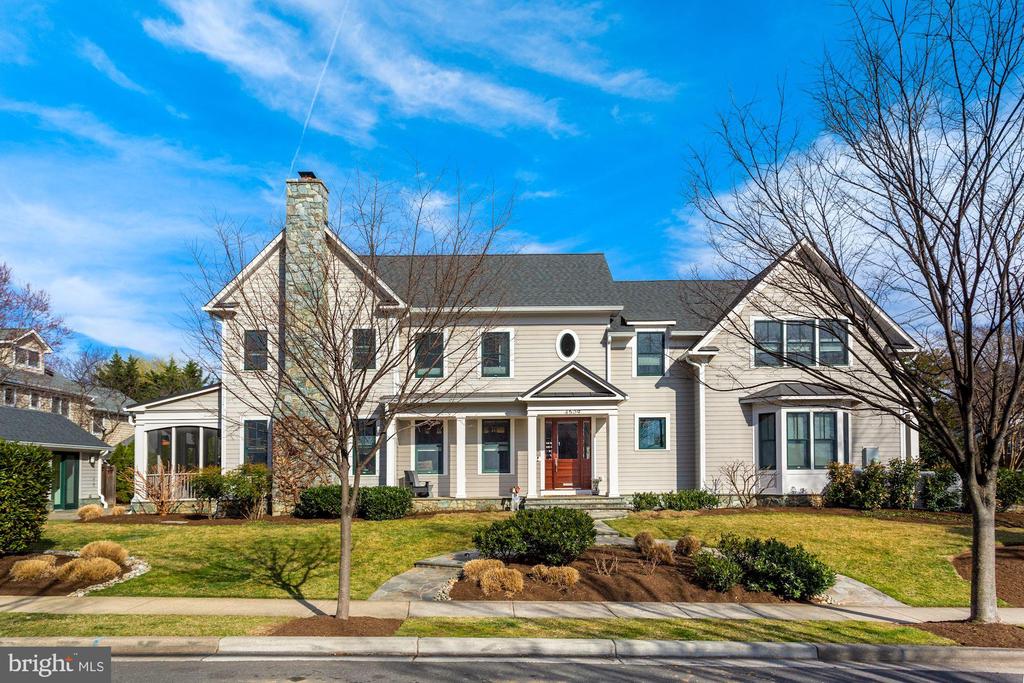 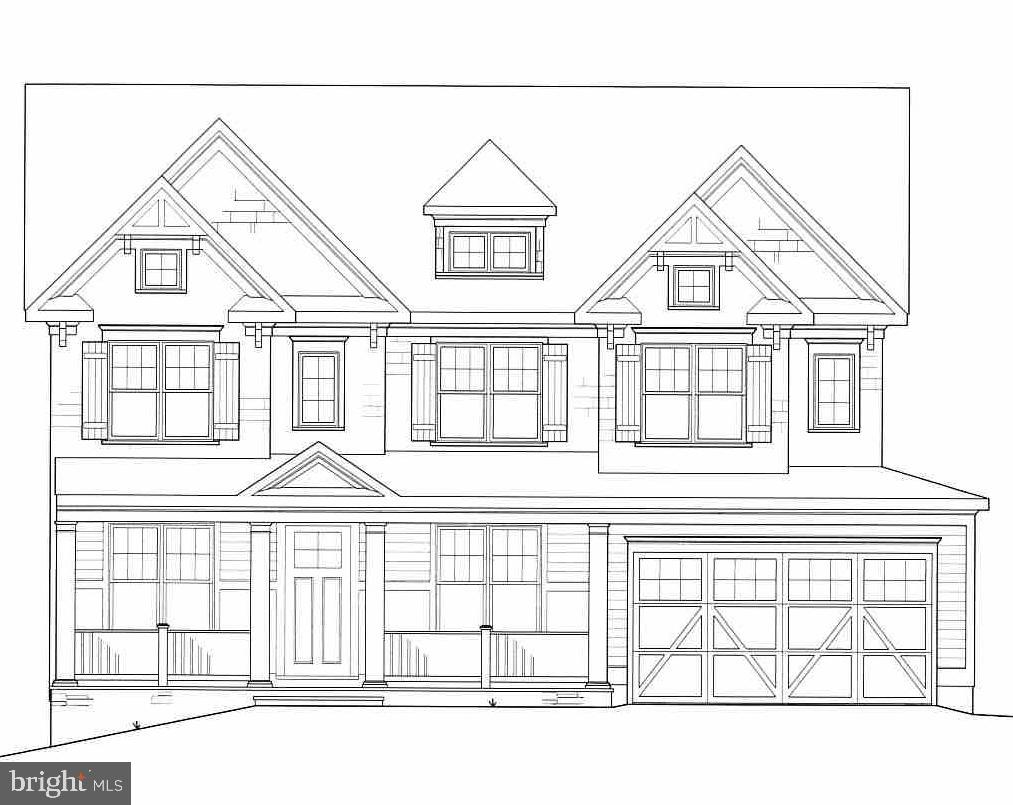 Wydler Brothers have been selling residential real estate for over 20 years in the DC metro area. They rapidly ascended the local landscape and built the highest producing team in the entire region, recently named #28 in the US, Top 2 in the DMV and #1 in Virginia Large Team by Volume by Real Trends Magazine "The Thousand" in 2021.